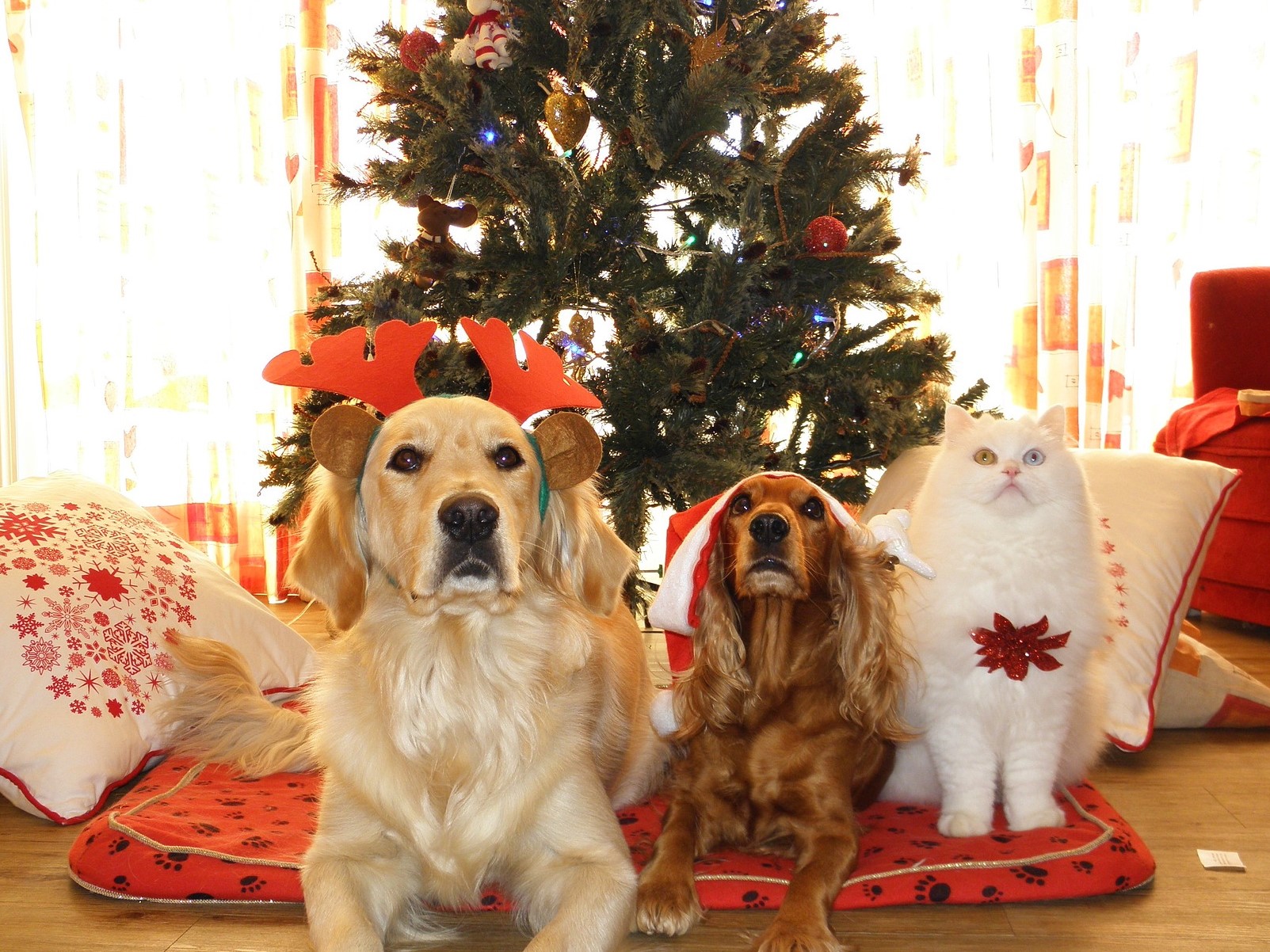 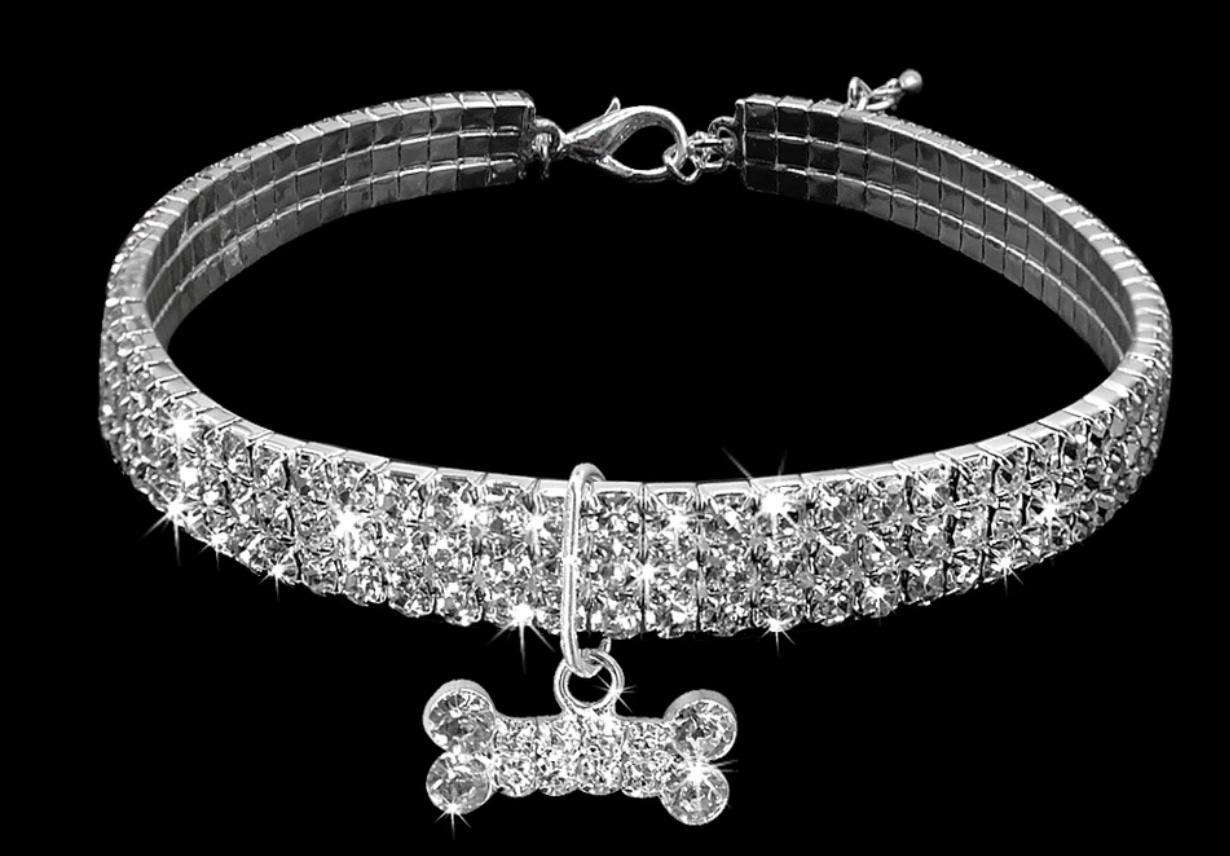 If you are looking for a little bit of bling and sparkle for your dog/cat this Christmas, look no further than these beautiful rhinestone collars/pet jewellery that will certainly not break the bank.

The large size start at £9.00, with the small costing as little as £7.00 and can be purchased from our very own store at Nina’s Nannies for Pets.

It is wise to remember however, that these collars are not to be used with a lead. 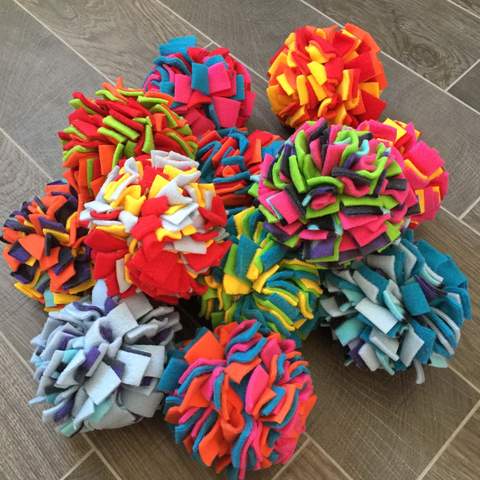 We love this treat ball, since it has been created to provide enough of a challenge, but deliver rewards quickly to your dog.

It is made entirely from fleece so no rubber to chew in the middle.

It is also machine washable for easy cleaning.

Again, very reasonably priced at £5.50 and can be purchased from Ruffle Snuffle 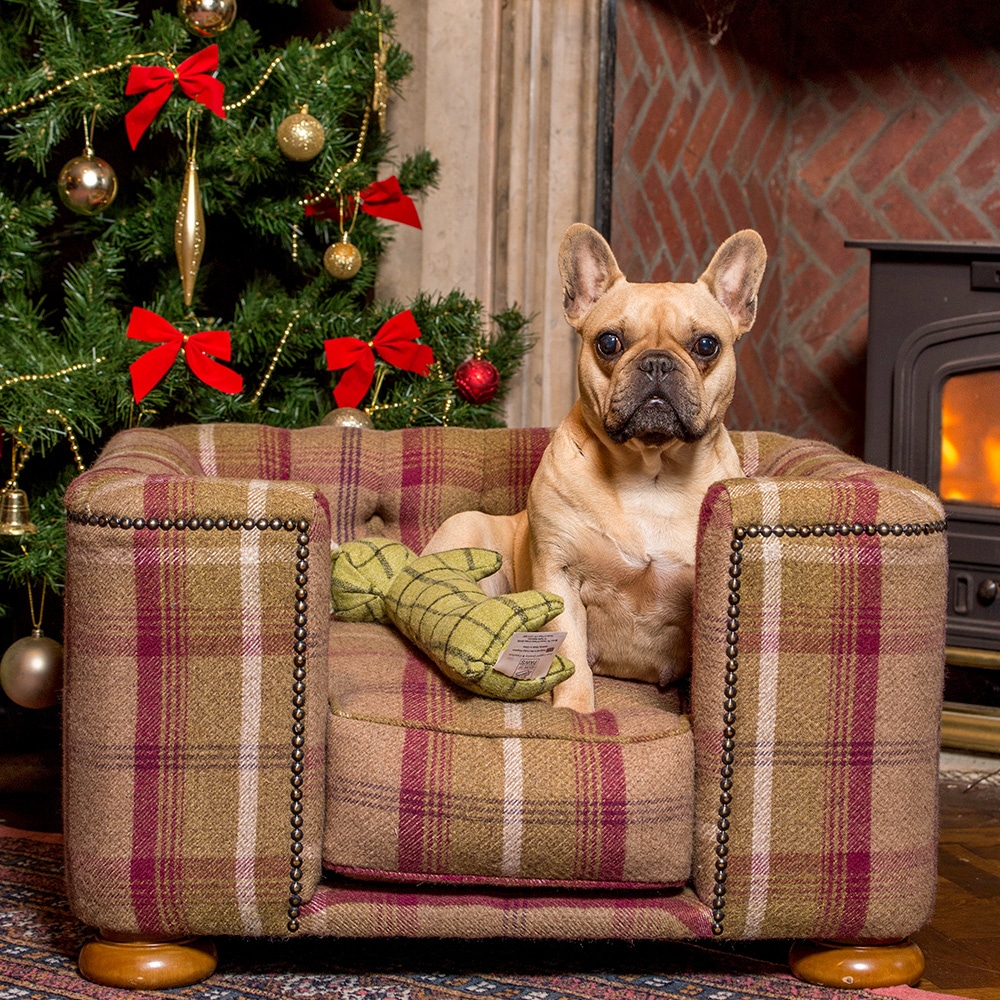 This is one of the most expensive Christmas offerings, but it has been hand crafted and made of the finest Heather Tweed. They really are a quality dog bed, that will fit into anyroom. 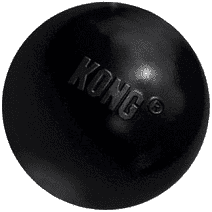 This is a must toy for everyone with larger breeds, such as Staffordshire Terriers and German Shepherds.

These are the best bouncing and most durable balls on the market and perfect for the dog that loves to fetch and chew.

Made from Kong’s classic durable rubber they come in various  sizes, small, medium and large and retail at approximately £10.49 for the small, depending on where you buy them.  We found some on Amazon that start at £6.00 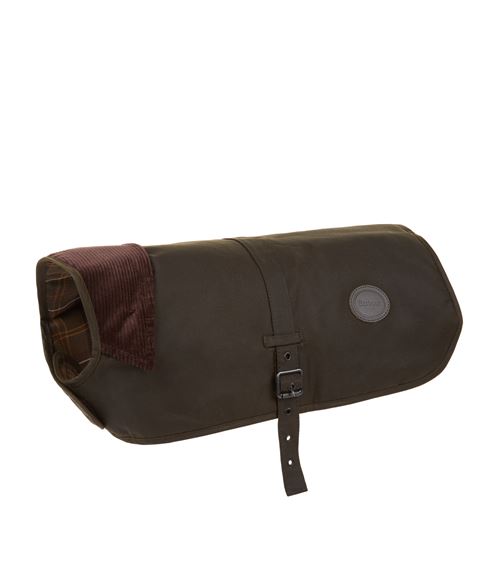 Last but not least comes the classic dog coat and if you really want to splash the cash on your pooch this year, what about this quilted little number straight from Harrods!

As you would expect from a high end retailer, these are quilted Barbour coats which come in all sizes, from the tiniest, to the giant breeds.  As you would expect, they do not come cheap and start from £44.94 for the tiny size.

It boasts a slick quilted design, classic corduroy collar and adjustable buckle, with a Velcro closure for easy fastening.

You can find them on Harrods main site.

We hope you have enjoyed our five suggested dog gifts for Christmas and whatever the size of your budget, there is something for every purse. 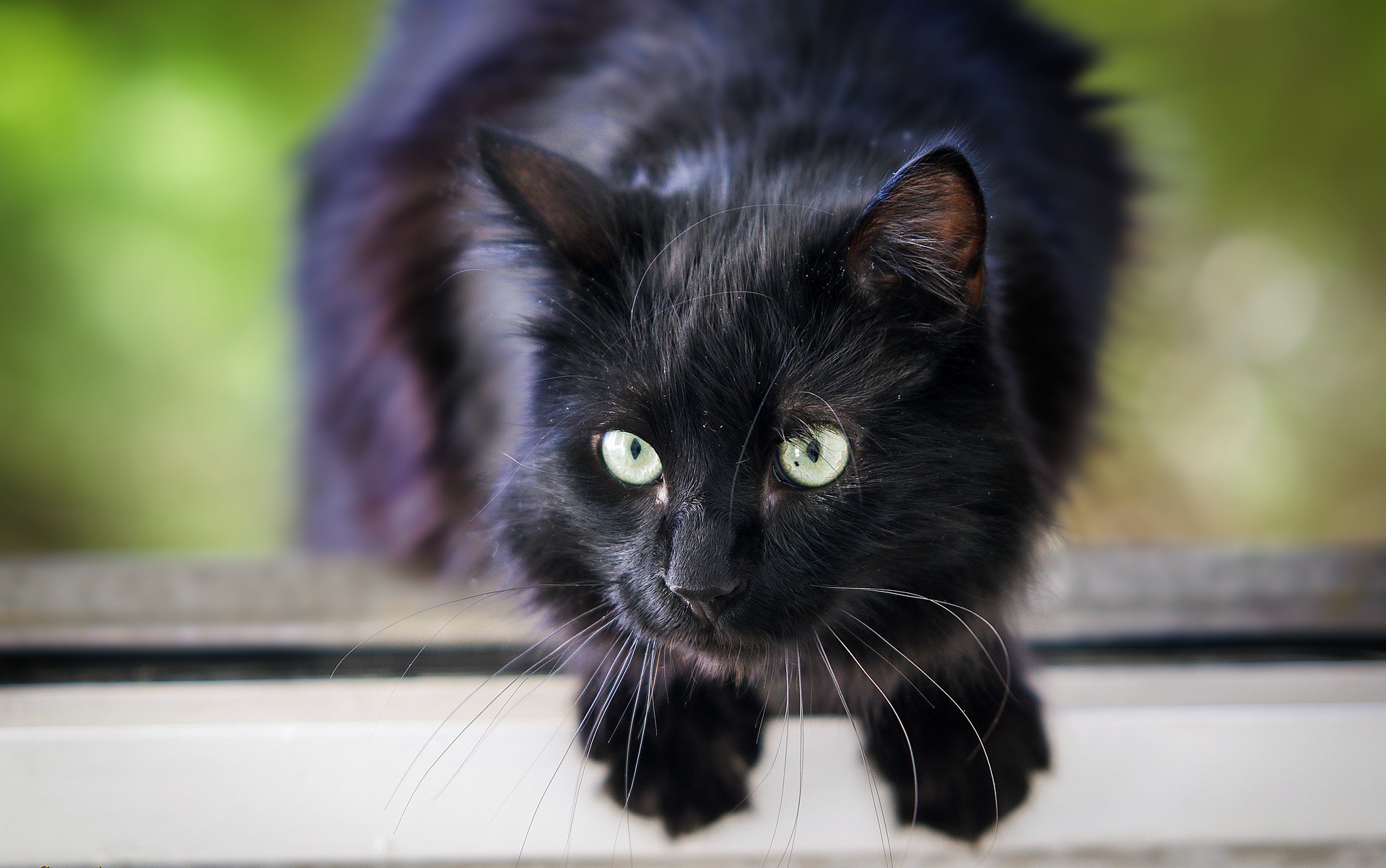 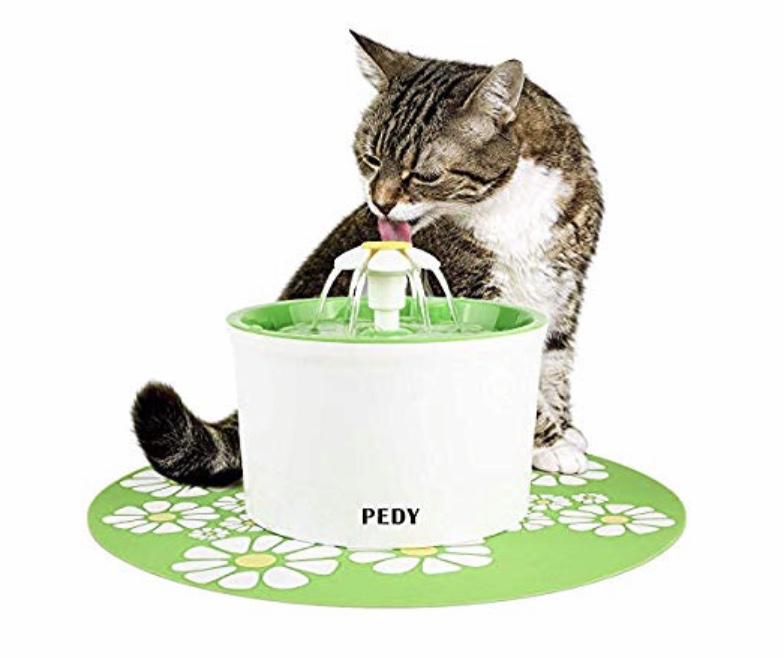 The fountain is made of ABS plastic which is safe for your cats and the charcoal filter promises to keep the water clean and healthy.

It is extremely quiet and the automatic circulating water and 1.6 capacity helps to ensure that your pet drinks regularly.

There are numerous water fountains on the UK market, each providing a continuous stream of fresh water.  Since all three of my cats are used to drinking water on a high surface (away from  our dog), I wanted something that was not bulky and would fit onto our kitchen ledge.

It has has a steady trickle of water which our cats love, it is easy to assemble and takes up little room.  It also ensures that the water is clean and there is a maximum line which helps to prevent overfill.

The silicone mat is easily foldable for smaller spaces and brilliant for spillages and its little yellow petal makes it quirky looking and attractive to look at.

Pedy is easy to take apart and clean and you can buy the filters separately, which are available online. It has three different settings which are ideal for picky drinkers and offers maximum oxygenation for fresher, better tasting water.

This fountain retails at £18.99 on Amazon with free UK delivery, which compared to other similar fountains of the same specification, is extremely reasonable.

I would definitely recommend this product which can be purchased from any reputable pet store, or online.